Happy Birthday to us – We’ve been going for 2 whole years!!

…And we plan on celebrating in style with incredible items, multiple winners and utterly astounding value for money. Mini Helmets, Jerseys. POPs, and more. Chrome, ICE, Eclipse, Blaze, Legends, huge names, and everything in between! Our Birthday Bonanza contains the some stunning speciality items, names, and surprises! We have 4 series, made up of 6 boxes in each. Referred to as 🟦, 🟩, 🟥 and 🟨… and the best thing about each series – 6 WINNERS PER SERIES! That’s right, your single ticket puts you in the running for 1 of 6 prizes – 5 of which are signed, 1 of which is unsigned! Hidden amongst the prizes are: 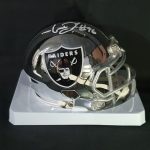 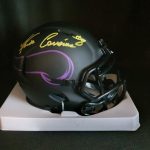 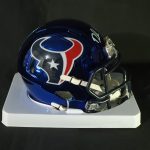 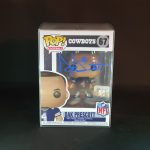 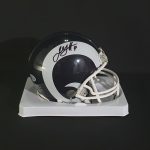 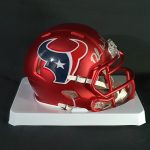 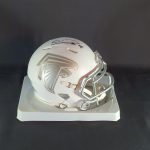 AND FINALLY – Just to add a little more spice, once the series has been selected at random for the Prize Competition, the name at the top of the list at the end of the random selection is able to choose whether to stick with that colour series or take another roll and go with the random generator’s second choice, should they be watching live. 10 Quigz Per Ticket. 6 winners per competition. Winners will be assigned a box number based on their final placing. For example, a winner who finishes in 3rd will win the contents of Box 3. Ticket numbers will be randomly assigned. Paid entry route only; additional information can be found within our Prize Competition Policy.

Six winners will be selected at random on our Facebook page (Sigz – Community Group) on the date specified in the title, which is added once the competition closes. We use random generators (including Random.org) to determine the winner, sometimes multiple generators. Entries for each Prize Competition will begin, and close, at the times stated, unless all tickets are sold in which case the Competition will close at such time. All competitions will close, and run, regardless of the number of tickets sold. The Prize Competition Question must be answered correctly for your entry to be accepted. Incorrect answers result in a failed entry and no refund is given. Paid entry only; additional information can be found within our Prize Competition policy.